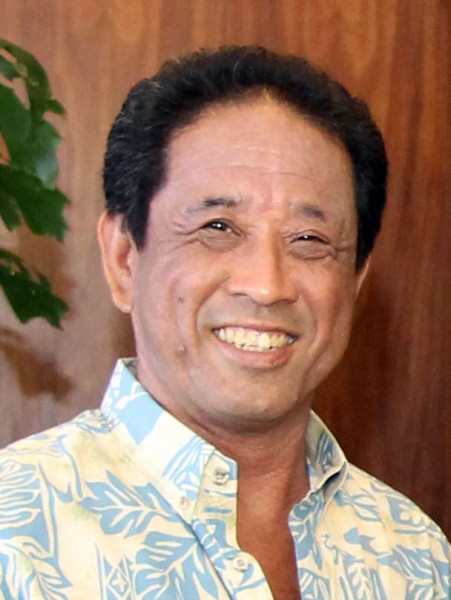 Myron M. Nakata is the former president of Acutron Company, Inc. The company was founded in 1968 by his father who performed mechanical insulation contracting services to the commercial and industrial sectors.

Myron joined the company in 1977 and succeeded his father to become president in 1988. Before selling the company in December 2009, Myron grew Acutron to approximately 80 employees and $12 million in annual revenue. The company also added fire stopping solution services, specializing in installing effective barriers against the spread of smoke, flames and gases.

After selling the company, Acutron LLC employed Acutron Company, Inc. with Myron Nakata as its only employee to manage its insulation and fire stopping business from January 2010 to March 2013. The management-consulting contract included overseeing the estimating, project management and field operations departments. These were the same duties at Acutron Co., Inc. without overseeing accounting and human resources.

Myron is a keen entrepreneur and has founded and invested in various ventures over the years. His latest project is LeiHut, an online startup company selling products from Hawaii, utilizing the Amazon model to help companies increase their revenue.

Myron is a Kaimuki High School graduate. He received his A.B. in Mathematics and Sociology in 1977 from Bowdoin College. He is happily married to wife Lahoma Fernandes-Nakata. They have two children, Brenden (28) and Tiare (25).